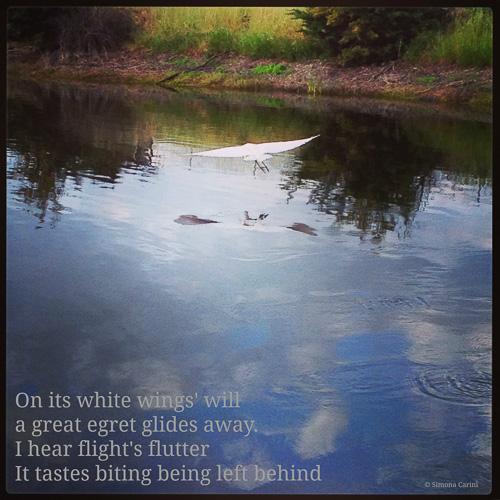 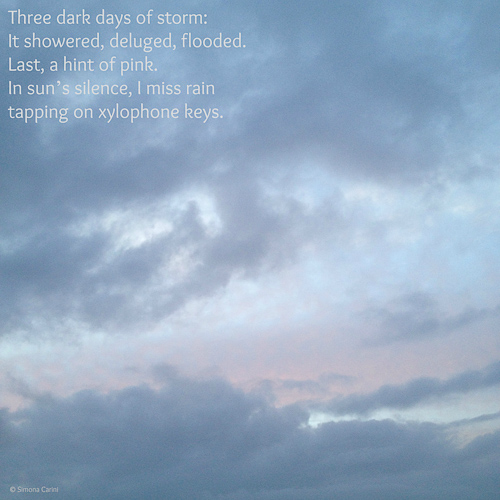 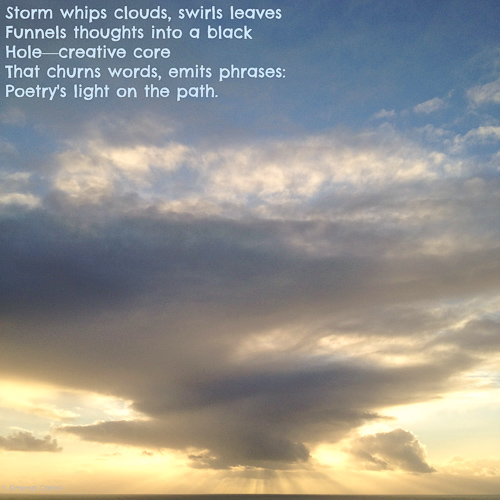 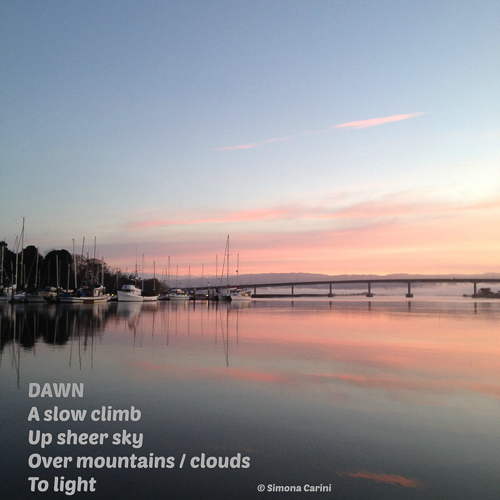 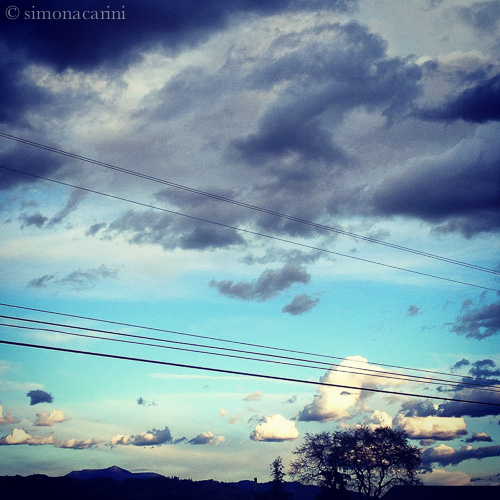 Our long drive southbound on California Highway 101 from Humboldt County to Santa Rosa got under way under a sky spring-cleaned by a two-day rainstorm. On Humboldt Bay’s mirrorlike water, ducks glided drawing fine wakes and egrets checked their snowy plumage. Millions of droplets caught in the needles of roadside redwoods made the tall trees glint. The first new leaves dotted branches of deciduous trees.

I took a break from soaking up the sparkling landscape to text my brother to be updated on the latest Lego drama: the evening before, my five-year-old nephew had crashed his prized police station while moving it and the catastrophe had plunged him into an abyss of desperation. The message popping up on my iPhone told me that an emergency rebuilding of the station had cleared the sky in the boy’s life. I smiled at the image of a twinkle slowly unfolding the creases on my nephew’s crying face. Superimposed on it, the older image of one of my brother’s theatrical tantrums when he was his son’s age appeared. I don’t know if and what he remembers, as we rarely talk about the first 20 years of our lives, when we inhabited the same apartment, but different emotional worlds.

After four hours of solid blue, thunderstorm clouds materialized in front of us, intermittently fractured by lightning, a rare occurrence in the Bay Area. We headed straight towards the churning gray chaos, while behind us, calm blue reigned unfazed. We stepped inside Gaia’s Garden in Santa Rosa where I read a selection of my writings.

Afterwards, Auriela McCarthy shared an excerpt from her book The Power of the Possible. She read how trying to change another person is “a hopeless and pointless task.” An energy field of resistance builds up “with each wishful thought and each hopeful feeling” and against it the person will bounce. The line of communication severed, there is no connection between the two sides, though their voices’ volume may reach a dangerous level of decibels.

Auriela’s words were a serendipitous commentary to the stories I had just read. In “Through the Green Glass,” my mother wanted me to be different. I wished the same of her. On that premise, we doomed ourselves to mutual isolation. On the other hand, in “Nasturtium Triumphant” I did not try to change the expansionism of the garden nasturtium that holds court around our house. Rather, I delighted in observing its blazing yellow and orange flowers, its shield-shaped leaves on which dew- and raindrops collect into glittering globes, and its indomitable spirit. And I explored with appreciation the plant’s culinary uses.

The reading event over, we turned the car around and headed north again. The sky was a fast-moving kaleidoscope of blue, white and many shades of gray. The thunderstorm’s threat never quite materialized, but the billows of clouds lingered on — marbled, as if black ink had been squirted into white paint and an expert hand was swirling a spatula in it. The warm light of sunset painted pink and purple brushstrokes in Monet-like frenzy.

My photographer’s eyes darted around framing the view from various angles, looking to capture the magical convergence of the gods of light, perspective and landscape elements.

“Stop here, please!” I pleaded with my husband.

I sprang out, iPhone at the ready and started framing this way and that feverishly, because each elapsing instant was bringing a subtle shift of light and clouds that meant the difference between a textured image and a flat one. After a 360 degree pirouette assessment, I stopped towards the south-east at a magnificent combination of sky, clouds and silhouette of hills and trees. But telephone cables and power lines cut across my sweeping field of view.

“Darn!” I raged, but then thought: “You can’t change them, so embrace them.” The black lines strung between poles speeding across at an angle became part of the image, no longer noise, but a line of visual melody.

When we let go of wishing that the other person be different, a space of possibilities opens up. Death has shut down that space forever for my parents, but I can still explore it with my brother. I can make sure that the line of communication between us is also a line of connection.